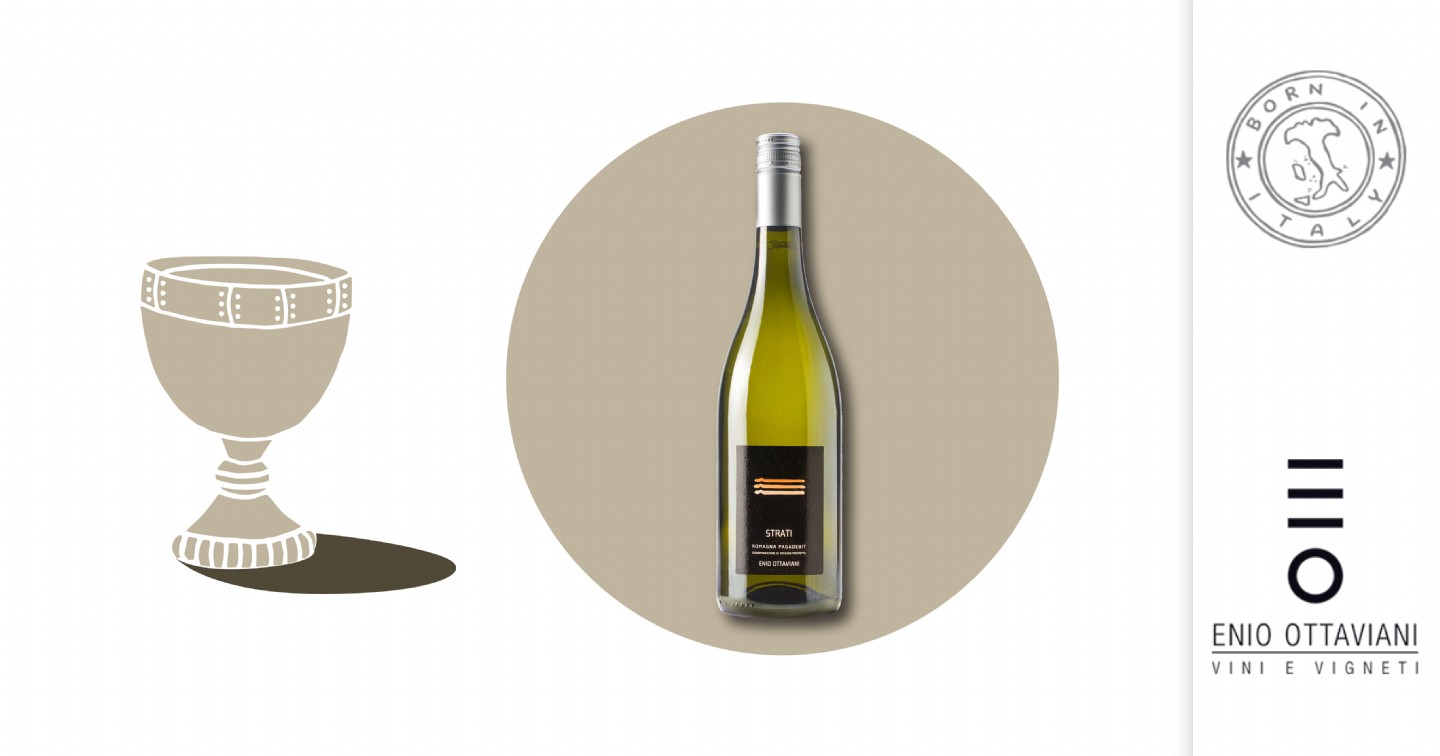 The conference comemorates the six-houndredth anniversary of the birth of Sigismondo Pandolfo Malatesta (1417-1468),
Lord of Rimini, who occupied a central position in the history of the Italian Renaissance.
The dinner with the Malatesta dishes and our native grapes PAGADEBIT  STRATI

Although not as well-known as other prominent families such as the Medici, Visconti, or Borgia, the Malatesta of Rimini, especially during the leadership of Sigismondo Pandolfo Malatesta (1417-1468), occupy a central position in the history of the Italian Renaissance. Gifted with great military skill and a profound sensibility for the arts, the “wolf of Rimini” became the epitome of the “man” of the Renaissance.

The great Swiss historian Jakob Burckhardt, in his influential The Civilization of the Renaissance in Italy, considered him a “whole man,” the crowning figure among “the furtherers of humanism,” a condottiere equally capable in war and art, unscrupulous, cruel, and yet refined, in other words the perfect example of the new man capable of changing the course of civilization, and of ushering in the age of modernity. In a time of physical violence and artistic delicacy, Sigismondo could be considered the source of one of the highest cultural achievements of the West.

This conference, organized by Professor Massimo Ciavolella (Italian, UCLA) and Dr. Bryan Keene (J. Paul Getty Museum), commemorates the six-hundredth anniversary of the birth of Sigismondo, and will consider his political and military skills, his relationship with the papacy—which culminated in pope Pius II’s excommunication and condemnation to eternal damnation —and especially his patronage of the arts and of artists such as Leon Battista Alberti, Piero della Francesca, Vittore Pisano (Pisanello), Matteo de’ Pasti, Agostino di Duccio, Roberto Valturio, Basinio da Parma, Bonifacio Bembo, just to mention a few. 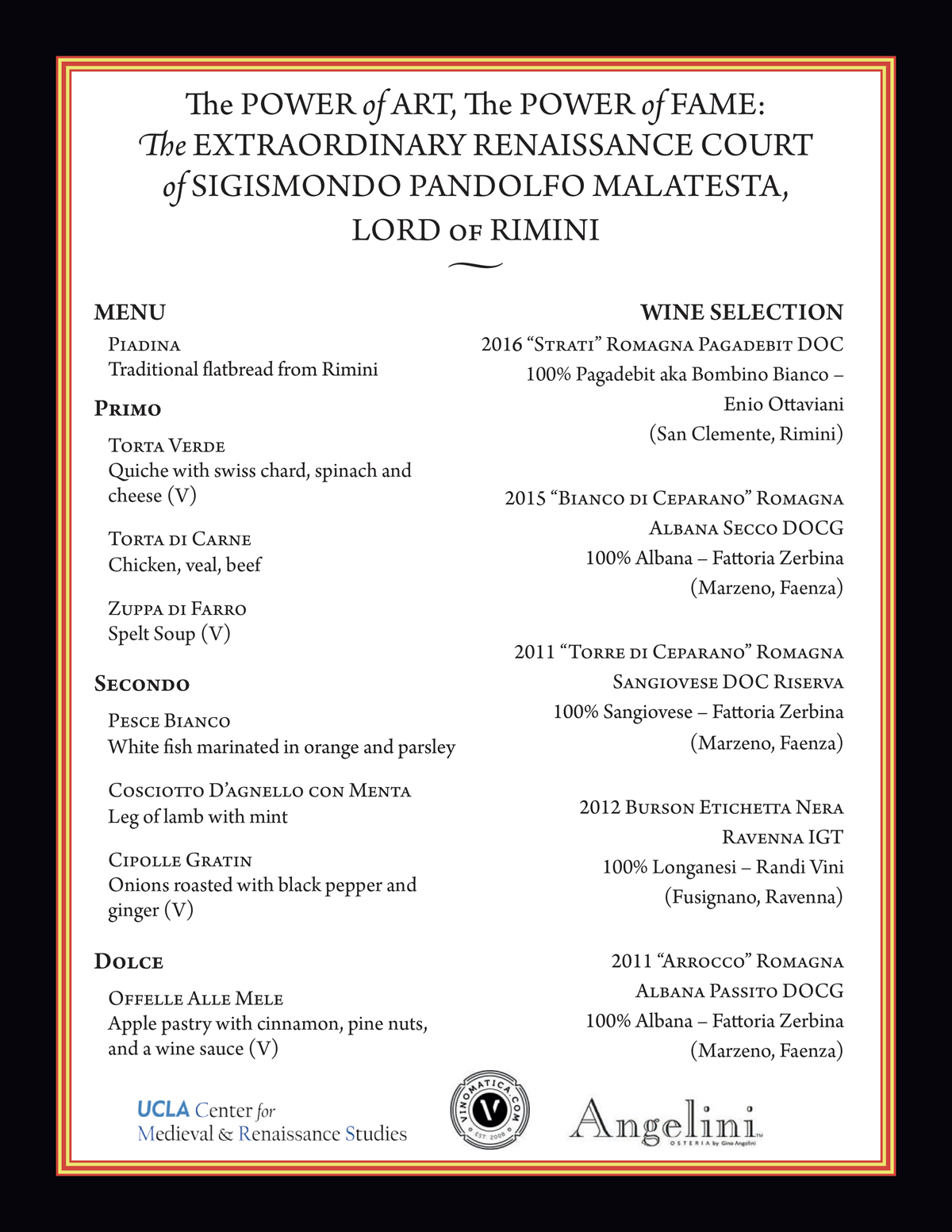