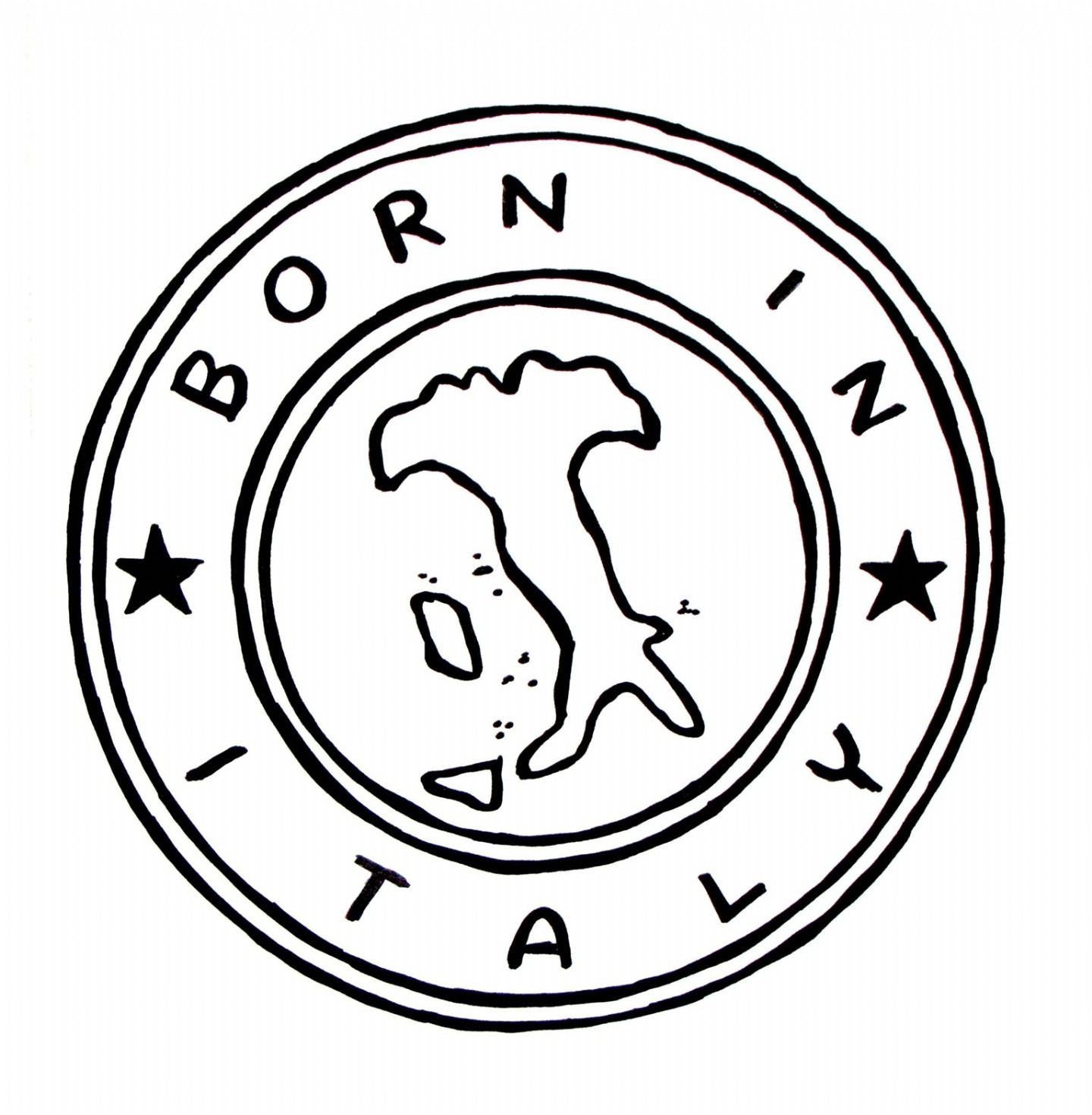 It is never enough just to sell wine, especially the first time …

Rather it is to observe people, to open a dialogue, to understand how they live and feel the distance and proximity in respect to us, understanding that we are another culture and have another way of seeing the world.

Understanding then if there is a common vision and to learn from these differences and similarities.

Every journey is in itself a form of development – all things considered – and if so you have managed to make it clear who you are and what value your wine has, you have surely taken a piece of Romagna with you and you have shared it with others.

I have been travelling for more than ten years and I understand how far yet how close Romagna is to me, the land in which my family was born and where we grew up. Full of contradictions and beauty.

Every country has a dialect and a different way of understanding its own territory. On one of these trips which we will be documenting in this blog, something exceptional happened to me.

I am Romagnolo ( I came from Romagna), I speak Italian, sometimes dialect with my mother and my brother… I manage to speak German quite well and English – travelling – I speak often.

Sometimes though, words unlike gestures and wine are cumbersome, they don’t flow. Let alone when you have to deal with an oriental culture.

I am at the table with an important Chinese man ( an importer), we talk about places, about my family and Italy in general, which for his culture is seen as a beautiful and prosperous paradise.

At a certain point the importer focuses on the concept of MADE IN ITALY … yes, that ‘made in Italy’ seen through their eyes, where a product so defined – in reality – is made mostly in China … we’re not talking wine now, we are talking generally, we are talking about textiles, furniture, perhaps the life and vision of the world … without going into a philosophical discussion, in other words. 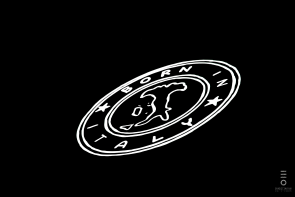 In a peaceful way he tries to make me understand that made in “Italy” is overseas as well, ( from China) he couldn’t distinguish which part of our homeland was ours and which was his.

If he intended to explain the concept of globalization in two words, he succeeded.

I smiled, he also smiled … only at that point I had an urge to tell him that anyway I am not half made in Italy and half in China and neither is he and above all the wine which we were drinking was grown in my land, lives in my land, first of all in my soil, then bottled on my estate and then it arrives there in China… after having flown for 13 hours, with 4 stopovers and going through two border controls.

So then I take my pen and in an awkwardly I draw the boot of Italy and I say: Here! And then I add Born In Italy, from top to toe!

He laughs and we do business.

The matter did not end there. That night I didn’t sleep well, It often happens when I am travelling and meet new people, and I get emotional.

I tell myself that this thing ‘BORN IN ITALY’, this sense of belonging to a place, to be exactly how we are – even though sometimes mistakes can be made – is a great thing.

Therefore as we are, from the place where we come from and how we have grown.