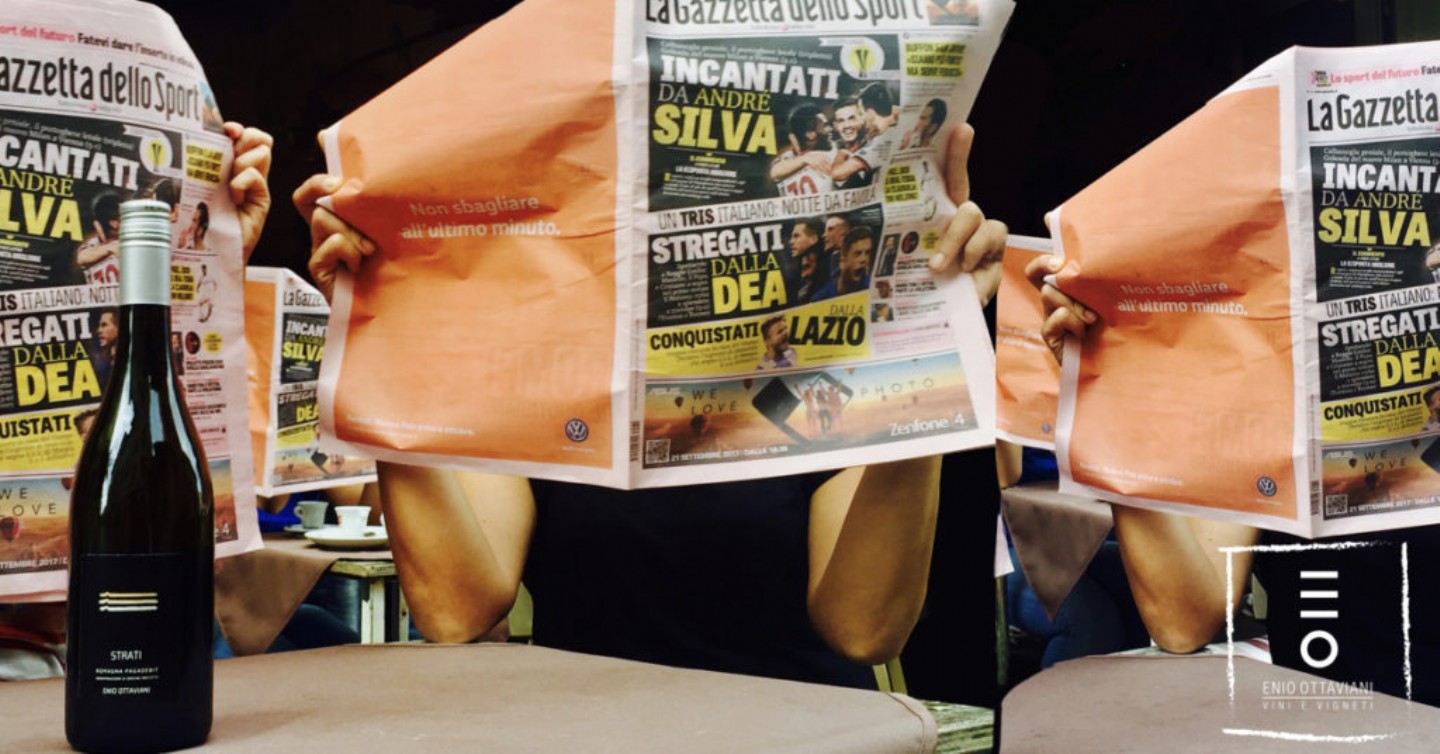 In this article you can find the press review about our Pagadebit - Bombino bianco ( native wine from our area).

Our wine STRATI is 100% Pagadebit

We are glad to talk about the White Bombino and Pagadebit , because for Enio Ottaviani the Pagadebit wine  is an expression of  our soil and the place we live, Romagna.
Exactly that Romagna you do not expect, because we are closed to the Adriatic sea and at the same time in the countryside and in a vineyard in a oasis.

This is a land that expresses all its nature.

In Romagna, the white Bombino, very widespread in Apulia, is called Pagadebit or Straccia Cambiale ( Pagadebit= means pay the debt).

In  our popular culture that generous and good grape allowed farmers to quickly recover their investments.

Enio Ottaviani, the cellar and the Vineyards in  San Clemente on the Rimini hills, has recovered this vine of tradition with  "STRATI" (layers, so named because this wine is very peculiar for the soil in which the grapes are), a spectacular Pagadebit.

Of straw yellow color, Enio Ottaviani's Pagadebit has delicately floral scents, which then work on white-fried fruit. During the tasting phase the sequence is repeated, with the fruity part ... 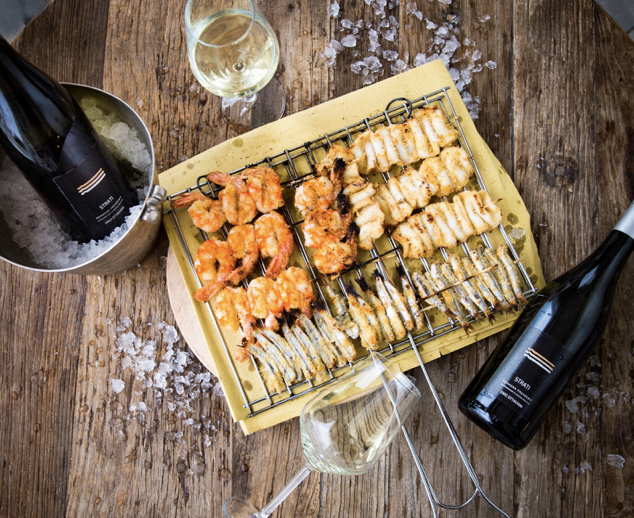 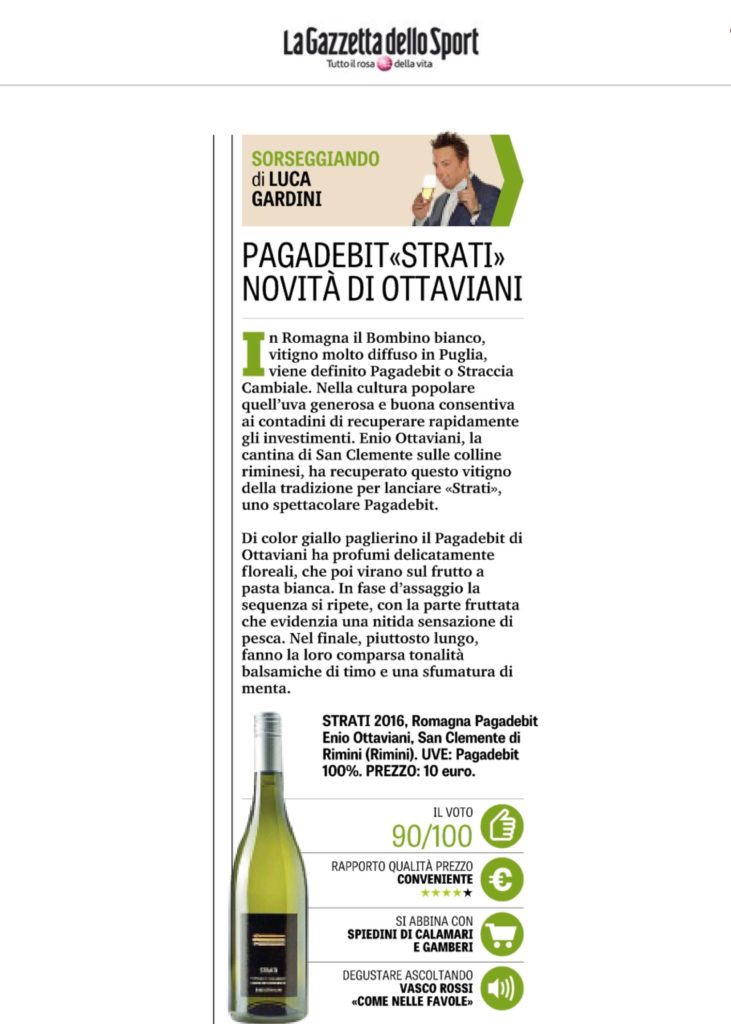