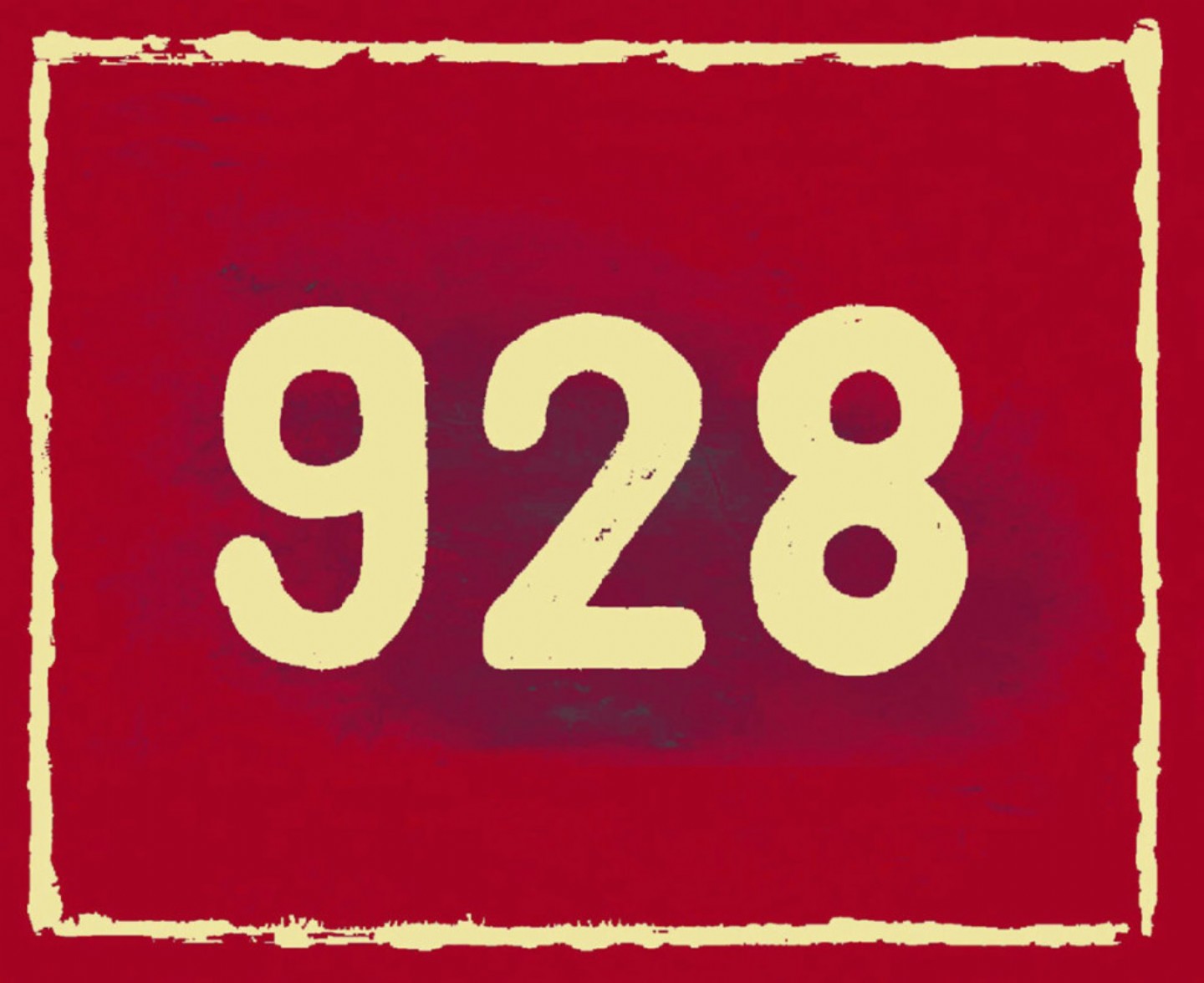 It was the ’20, futurism went bombastic, Walt Disney – after various experiments – introduced us to Mickey Mouse , in his first short movie … and from then on our childhood was never the same.

1928 was the year when we changed over into colour from the black and white of unrivalled elegance, and we were introduced to Kodak Colour, never seen before.

The Italian airship took off too. For where … we have never really understood.

It was a century that provided great synthesis and changes.

And Enio, our grandfather was born during all of this in the changing of the century, and yes, by chance Fleming was too and – in the same year – discovered penicillin.